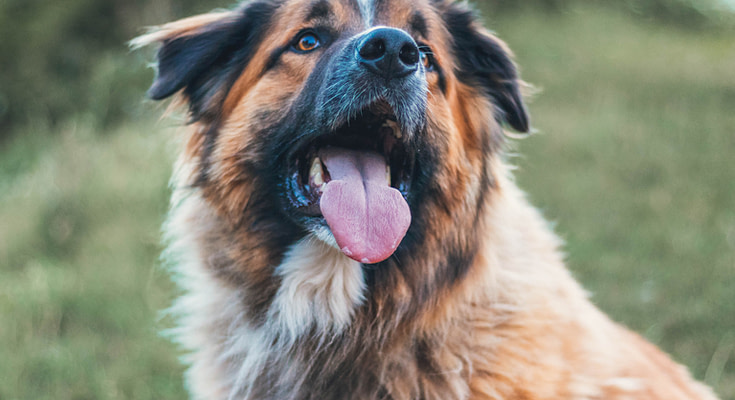 Foam from the mouth of a dog always causes concern for the owner, because in most cases it is a symptom of a serious illness. However, in some situations, it is not necessary to sound the alarm, since the slight appearance of foam on the lips of a beloved pet can be explained by completely physiological reasons.

When there is nothing to worry about

Fortunately, there are situations when a dog starts foaming at the mouth, but nothing threatens the animal’s health. Thus, a small amount of foam at the mouth is a common occurrence for brachycephalic dogs with a shortened muzzle (pugs, boxers, Bordeaux mastiffs, etc.). In addition, foaming at the mouth of a dog of any breed may occur during barking, eating or drinking, running fast, or active outdoor play in warm weather.

Also, some pets may foam from the mouth when motion sickness : while traveling by car, train or plane. And in those situations when the four-legged friend is very agitated and frightened, a lot of saliva and foam can also come out of its mouth.

Foam from a dog’s mouth as a sign of illness

Alas, quite often the foam secreted with saliva or vomit can be a sign of serious health problems for your beloved dog. We list the 15 main reasons for the problem we are discussing:

1-Rabies. The dog has convulsions and foaming at the mouth, breathing becomes heavy and noisy, hydrophobia develops, the behavior changes from affection to unreasonable aggression with an incurable viral disease – that’s definitely rabies. Fortunately, in our time, animals are less and less infected with such a deadly disease due to the introduction of rabies vaccines;

2-Plague of carnivores. Foam from the mouth along with indomitable vomiting, severe cough, fever, discharge from the nose and eyes, fetid diarrhea are signs of a viral disease called carnivore plague or distemper;

3-Nursery cough (tracheobronchitis). An uncontrollable cough with the discharge of foamy mucus also occurs with such an acute respiratory illness that viruses and bacteria cause;

4-Epilepsy. Cramps and foam at the mouth in dogs are often symptoms of this nervous system disorder. More often than others, such a disease is diagnosed in German shepherds, St. Bernards, cocker spaniels, boxers and dachshunds. An epileptic seizure can also be recognized by severe anxiety, absent-mindedness (the dog does not respond to the owner’s voice), trembling, drooling, vomiting, rolling eyes and unnatural postures when the animal is unable to control its body due to convulsions;

5-Liver disease. Perhaps the causes of vomiting with an abundance of foam in an animal are cirrhosis, hepatitis, or liver failure. Other signs of liver problems are diarrhea or constipation, discoloration of stool, lack of appetite and weight loss, and dark orange or brown urine. With liver damage, the dog’s belly often hurts and is severely distended due to ascites;

6-Kidney disease. With pyelonephritis, renal failure and nephrosis in dogs, the mouth smells of acetone, they are tormented by foam vomiting, diarrhea,and thirst. The amount of urine excreted can be either higher or lower than normal, the color of urine is usually brown or blood red, the smell is sharp and very unpleasant. During urination, the animal may feel severe pain;

7-Diseases of the pancreas. With pancreatitis, dogs have vomiting of foam and mucus, suffer from fever, diarrhea, frequent urination, dehydration, and severe itching of the skin;

8-Diseases of the gastrointestinal tract. Foam from the mouth in dogs is one of the signs of digestive problems (gastritis, gastroenteritis, gastrointestinal ulcers, colitis, etc.). Common signs of such ailments are poor appetite and weight loss, problems with stools (diarrhea or constipation), blood may be present in the feces, and vomiting is often present;

9-Poisoning. The dog froths at the mouth if it has swallowed something toxic, such as rodent poison, alcohol, chocolate, washing powder, leaves or plant bulbs. The main signs of poisoning, in addition to the release of foam, are vomiting, weakness and apathy or extreme agitation, disorientation and problems with coordination, tremors and convulsions, heavy breathing, a change in the usual color of mucous membranes (pallor or redness);

10-Reaction to taking medications for fleas and ticks. Permethrin is an insecticide used in many flea and tick medicines and can be toxic. Your dog may swallow it while licking its (or another pet’s) coat that has been treated with Permethrin-based preparations. A side effect of this ectoparasite insecticide is vomiting with foam. And in case of an overdose, when the dosage of the drug was incorrectly selected, the dog may convulse;

11-Hypoglycemia. With an acute shortage of glucose in the blood in diabetic animals, foam may flow from the mouth, tremors, convulsions, paralysis of the limbs and loss of consciousness;

12-Head trauma. When falling from a height, as a result of an impact or collision with a car, dogs develop head injuries, which are associated with concussion. Symptoms of such a problem are severe nausea and vomiting with foam, shaking the head, confusion up to its complete loss, dilated pupils, a strong increase or decrease in heart rate, poor orientation in space, tremors and convulsions;

13-A brain tumor. With such a serious problem, many dogs daily vomit violently with foam, often developing seizures with convulsions that are similar to epileptic ones. With brain cancer, dogs suffer from deterioration of smell and vision, their appetite can be perverted, and animals eat their usual food very poorly and quickly lose weight. As a rule, sick dogs get lost in space and behave in an unusual way (aggression, extreme apathy, ignoring commands, etc.);

14-Stroke. Foam from the mouth is possible with a sharp violation of cerebral circulation. Also, with a stroke in animals, lameness occurs due to muscle paralysis, arrhythmia, nausea and vomiting, convulsions, coma is possible;

15-Problems with the oral mucosa, teeth or gums. A large amount of saliva with foam can also occur with stomatitis, gingivitis, oral injuries or dental abscesses. With these ailments, the dog’s mouth may smell very bad, the pet’s appetite decreases, the animal constantly makes chewing movements or sits with its mouth open. The mucous membrane of the mouth turns red, it can be ulcerated, and the gums are swollen and very painful.

What to do if his dog’s mouth is foaming

So, at the end of the article, it remains to find out what the owner should do if foam comes out of his dog’s mouth. Do not panic if the dog is cheerful and active, if his state of health is high, and the release of foam occurs periodically, for example, after an active pastime in the form of a fast run. However, you should urgently consult an experienced veterinarian if the dog is foaming regularly, and besides it, there are other alarming symptoms such as vomiting, seizures, or, say, stool disorders. Early diagnosis of most diseases greatly increases the chances of healing for your beloved four-legged creature. 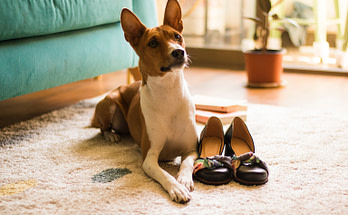 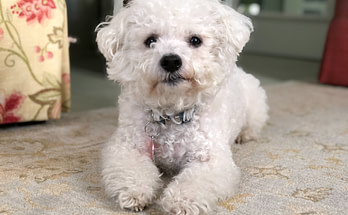 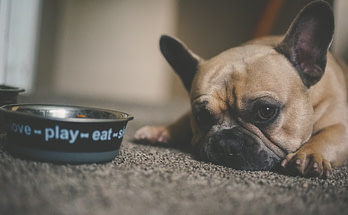